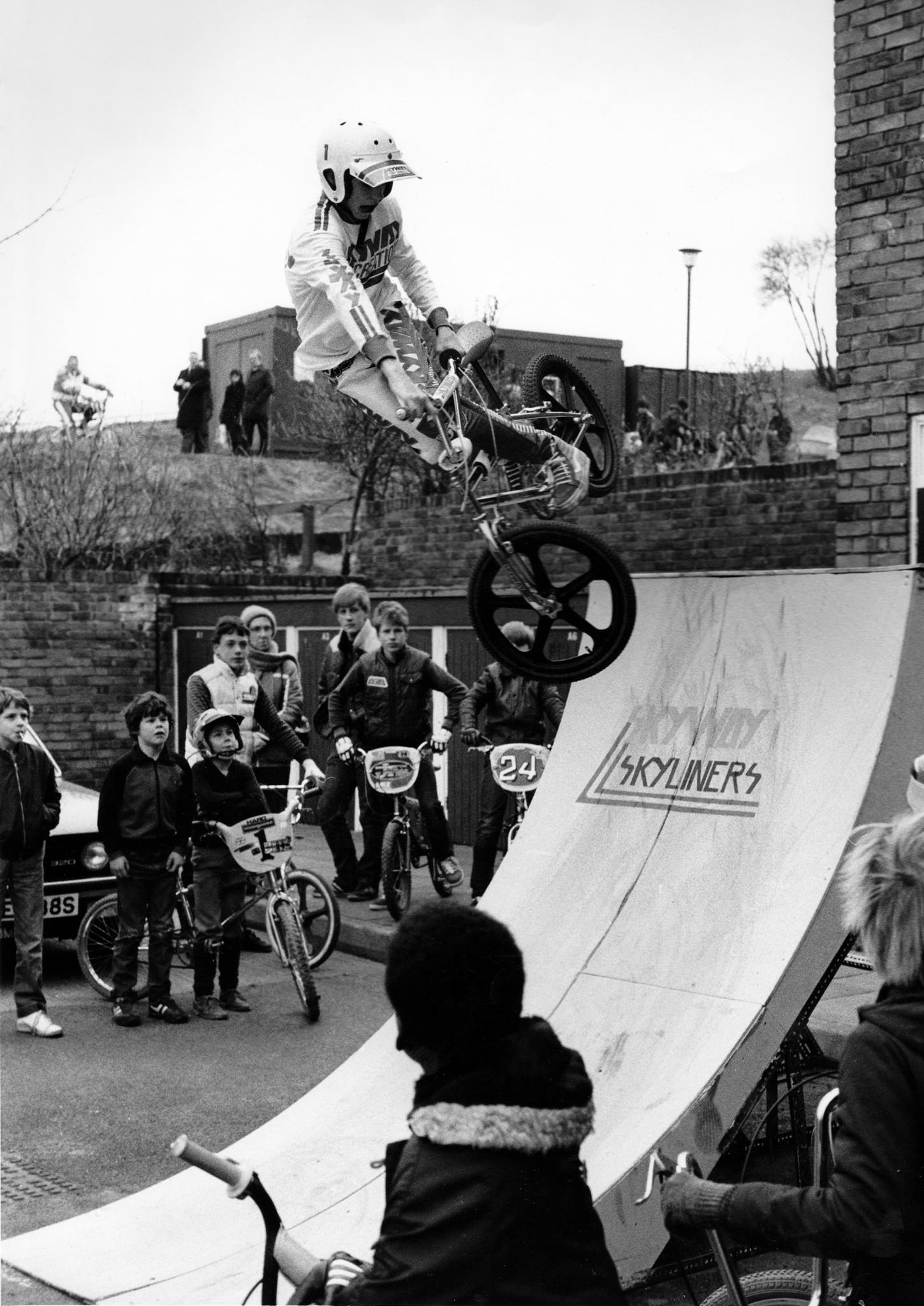 It’s very rare these days that riders are both good/compete at Freestyle (is it even called that now?) and Racing, as they seem worlds apart. The closest all around riders that shred today at both would be Barry Nobles and Vic Behm in the US. Back in the 80s/90s it was pretty common that guys could do both at high levels especially when Dirt Jumping Comps kicked in during the 90s with guys like Stephen and Martin Murray, Dylan Clayton, Keith Duly, Tony Fleming, Kye Forte, Clive Gosling and Paul Roberts (among others) raced and hit up the KOD events which ran during a National race weekend.

Chris Young is a name you will be more familiar with if you know your early 80s BMX roots in the UK. Chris was National number 1 riding for teams like Mongoose and Torker before crossing over into Freestyle. Chris went onto ride and Tour with Skyway in the UK with Andy Patterson, Billy Stupple and Skyway Team in 83 putting on demos and really promoting the sport up and down the country which was well-documented at the time through the mags. Chris rode in the 1984 Kelloggs, jumped over cars but kind of disappeared from the scene by the mid 80s. Still, so many great images of Chris floating around online today. 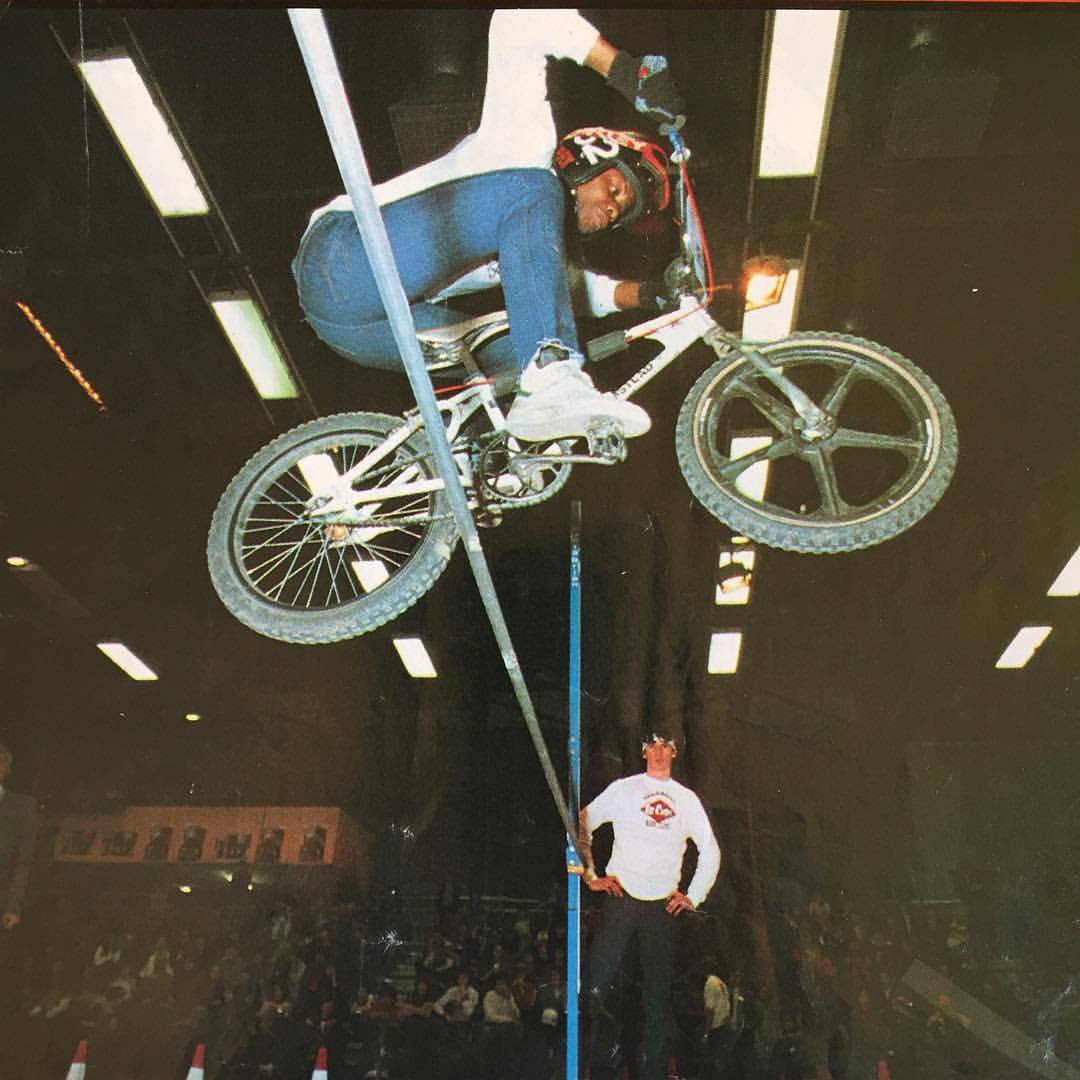