Every year many of us Brits attend the USA BMX Hall of Fame Awards event in San Diego. The conversation amongst us at the end of the weekend is, “We need to do this back home in the UK”. Over the years we’ve had countless conversations with many of our friends about the very same subject. Maybe a lot of us were just hoping someone else would take the initiative to do it. Then, another year passes by without anything happening.

Mike Wong recently reminded us of a Scott Dick (Uncle Buck) quote that resonated with us when talking about the early days of BMX in the UK: “BMX always belonged to the kids, and the parents were just looking after it until the kids were old enough to look after it themselves”. Well, “we the riders” are a little late to the gate but we decided it’s time we started to look after or at least started to preserve the British BMX History part of BMX as much as we can and get on with doing it.

Over the last month, a group of us along with other well respected friends and industry folks in the background have been talking almost on a daily basis and actually putting things into place to roll out the British BMX Hall of Fame in 2022.

There is still a lot to do but the plan is tentatively for an event in Oct/Nov 2022 in Birmingham. A full Hall of Fame banquet event with the induction of our first British Hall of Famers for 2022 in all categories.

We understand, respect and acknowledge that NBMXA inducted a number of riders into its version of a Hall of Fame during the 1987/88 period and we do not want to diminish or disrespect this in any way. What we want to create is an official, unified (all sanctions, race and freestyle) version of a Hall of Fame which can be built into something year on year that everyone from every era of British BMX can be a part of, the aim being to pass on the torch from generation to generation to keep our sport’s history alive for future generations. We hope to grow it into something all generations of British BMX’ers can be proud of with the ultimate goal of keeping the British BMX flame burning for years to come.

From the early days of Don Smith, Geoff Wiles, Alan Rushton, Arthur and Alan Woods, Malcom and Sue Jarvis and so many other riders and behind the scenes people that invested in the foundation of BMX, we want to give them the acknowledgment and thanks they deserve.

Also, we wanted to thank both Cash Matthews and Eddy King from the USA BMX Hall of Fame and also Jeff Osmus from the Texas Hall of Fame for taking the time to share advice and insights on setting this up. Exciting times. Stay-tuned. 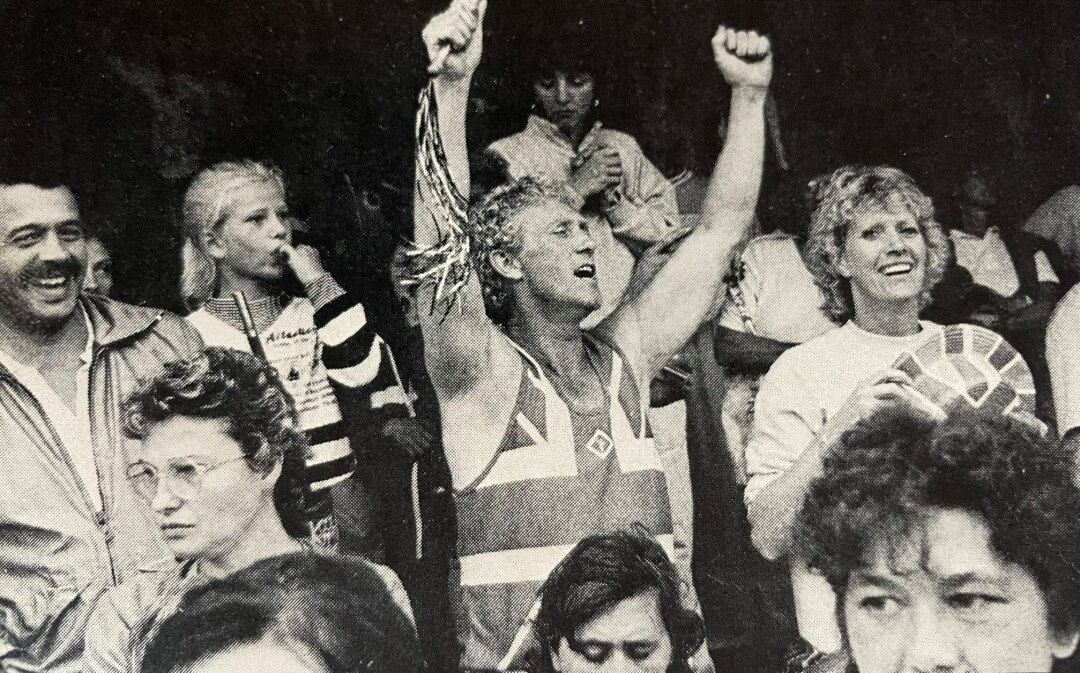 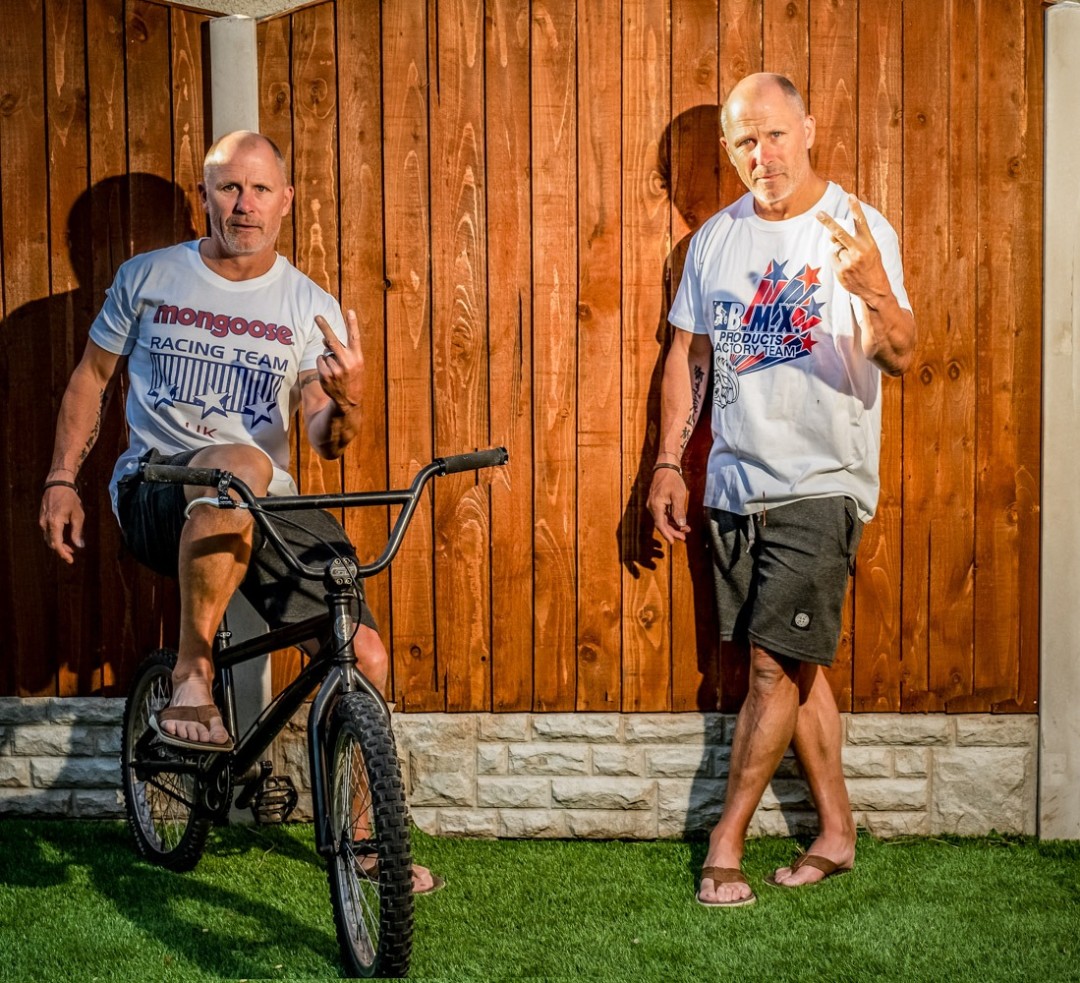 Best win first ever National at Slough (86) when Darren Wood slipped his pedals on the last straight.

Over 200 British riders making the trip to Florida. British Winners:

With a very small British contingent making the trip to Chile our best result came from Zeronine’s Joe Eastwood placing 2nd to go along with his 2nd place finishes in 86 and 87.

Like the previous year, in light of both cost and location only a handful of British riders made the trip. Lisa Wright was our only finalists. 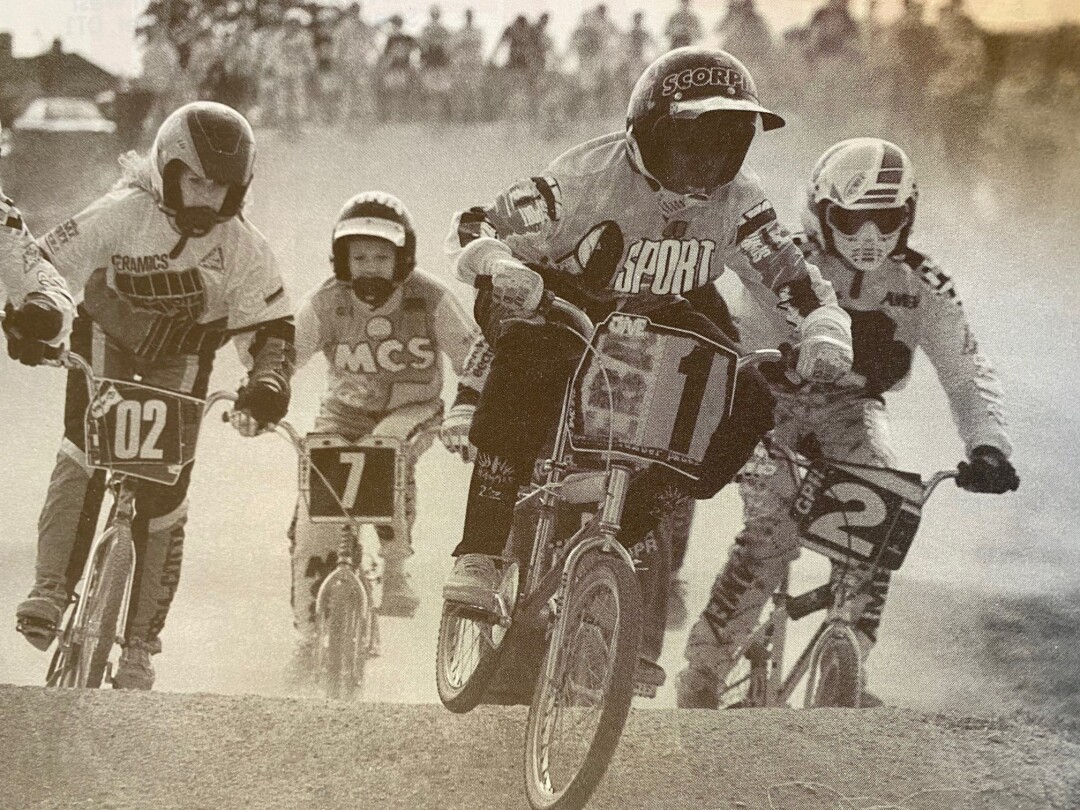 Luli Adeyemo is perhaps another UK rider from the mid 80s and early 90s who is not talked about much that definitely knocked-out some big results during her time racing. Luli was a Newark East Midlands local that became World Champion in 1986 at the Slough Worlds, was National and British Champion numerous times battling with the likes of Lisa Wright riding for Axo, Scorpion & Profile during the peak of her racing.

Luli almost became European Champion in 1988 in Slagharen – just missing out – and also won the ABA Race of Champions at the Grands in 89 in the US. On top of that, she had a great personality, smiling and last we’ve heard, she’s living down under in Australia and if we’re correct we seem to remember her brother was a dancer on Top of the Pops!