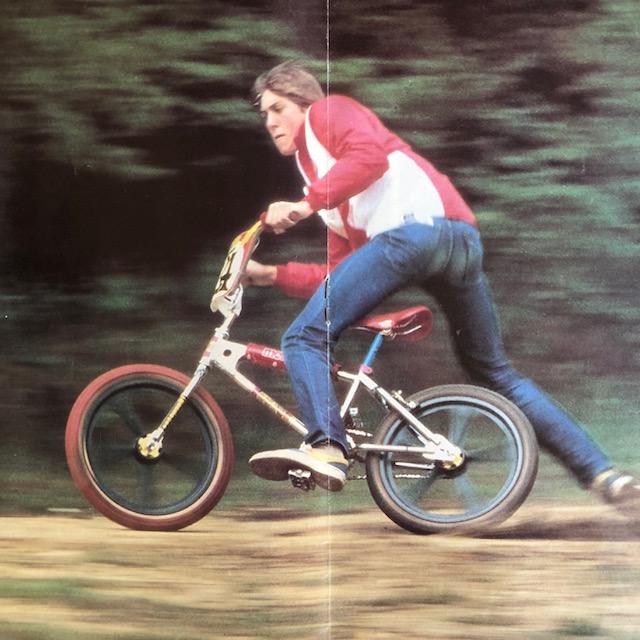 Craig Strong – 1981 BMX Official Magazine Number 4 – This shot came from the “Burning up the Forest” article with fellow Bournemouth rider, Daryl Fudge, which was taken in the New Forest and was featured in a 4-page spread in this issue. Within the next few years, Craig became famously known in the BMX World as the “Wheelie King”, breaking the World Record in 1983.