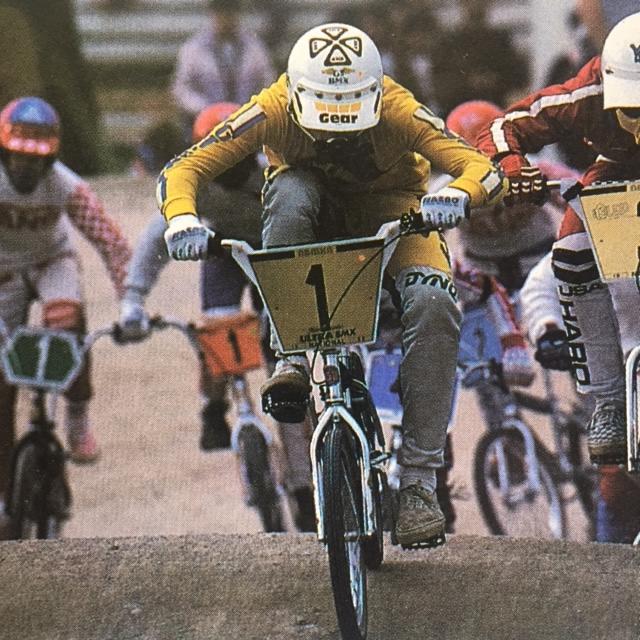 For some reason when we talk about successful British riders from the 80s a lot of people forget to mention GT’s, Jeremy Kenning. The first spotting of Jeremy on the National circuit was perhaps the final UKBMX National of 84 at Wigan when, as an unknown, Jeremy showed up and beat all the big names across the county in his class and went on to get picked up by GT over the winter months.

By the end of 87, it seemed like Jeremy got tired of winning and called it a day pretty much going out on top definitely leaving his mark in the few years he was around.