Sad news from Lars Sexton reaching out about the passing of former NBMXA Race Director, Ron Peter early this year.

Ron, along with his children Sue and Jamie discovered BMX in the early 80s in the North West (Wigan 3 Sisters and Chorley) and like so many families was hooked. Ron was one of the names behind the start of NBMXA, traveling up and down the country in the famous NBMXA Bus (used as registration); even today you can see in the background in so many great race images and videos from the NBMXA events during the 80s.

Ron would carry on in the sport until around 1988. Ron had taken the National Organization as far as he could possibly go and retired. In fact, good friend and NBMXA Referee, Bernard Williams had nominated Ron for an OBE for services to sport and the community, sadly this didn’t come to fruition, as Ron was not interested in that in the slightest, his reward had always been the sense of camaraderie and the smiles of the kids and the general togetherness that the whole period brought the family.

Friend at the time and Commentator, Tony Hoffman would often announce Ron over the commentary as Sir Ron Peters for all his hard work and dedication behind the scenes at NBMXA. He undoubtedly made an indelible mark and added to the great NBMXA history of the sport. 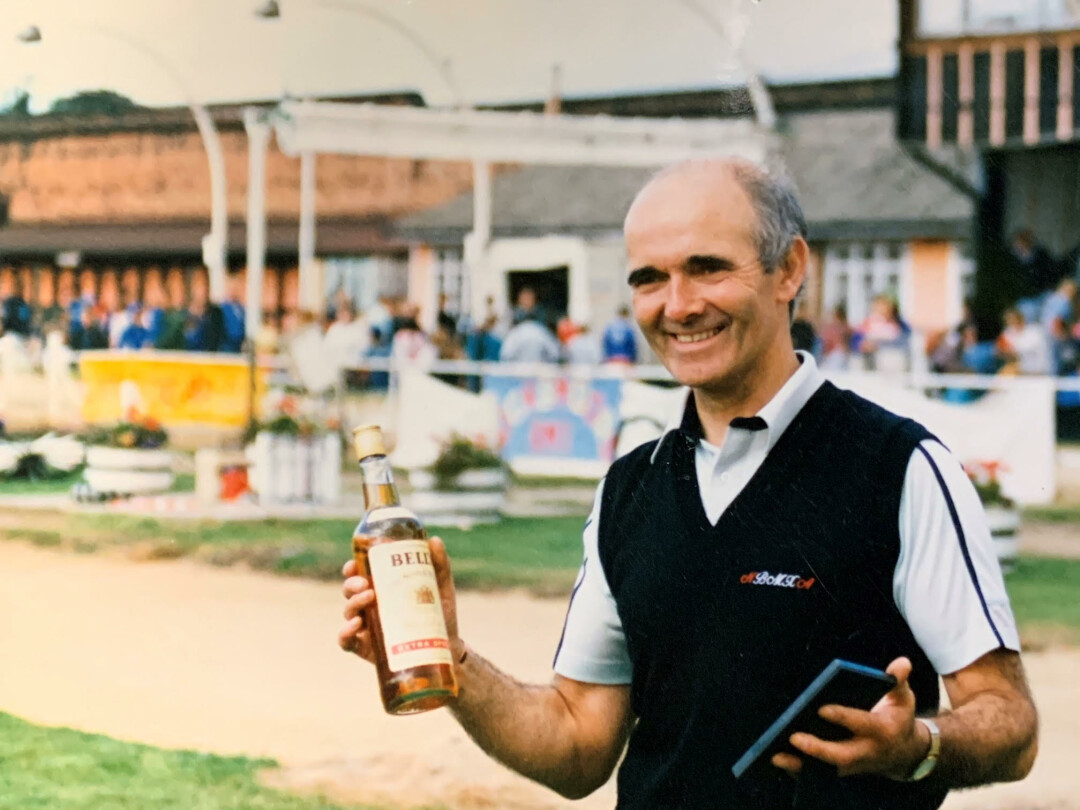